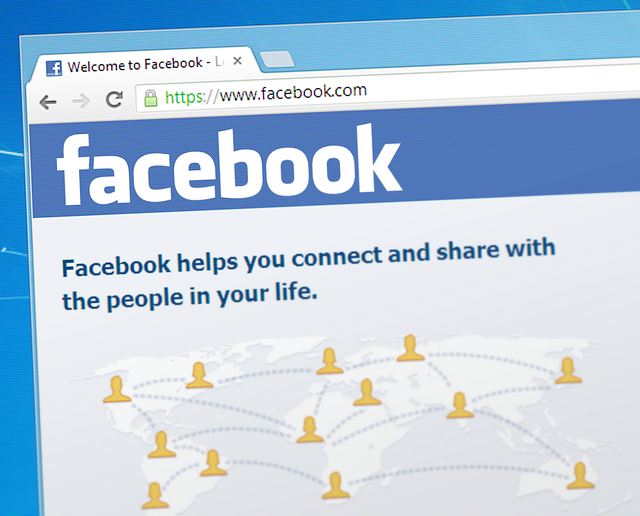 Life is pretty hectic these days and we’re all on the look out for solutions to make our business lives easier in order to keep on top of all the other factors running a small business involves.

Now we’re not saying all shortcuts are a bad thing but there are some that in our opinion you really should avoid. Twitter has made it easy to connect to your Facebook account but while it may sound like the perfect answer don’t be fooled!

Twitter and Facebook are to very different social media platforms each with their own sets of rules, etiquette and people. Posting all your tweets to Facebook may sound like a great ideas but when it comes to your business it’s worth taking a second and thinking about it in more detail.

As we mentioned earlier Facebook & Twitter are two distinct networks, the people you are attempting to connect with on Twitter & Facebook expect two different things even if the majority of them are on the same networks.

Twitter is a high volume, fast paced platform. You can post between 10-20 times per day and no one will mind because it flows through quickly and rapidly – think of Twitter as a highway of information, content traveling at a good pace. You browse through while you’re waiting to look for the latest news update in your industry.

It’s a platform that encourages users to follow many different people without permission and for that reason it;s a more informal and loosely connected way of networking.

Facebook is a more personal network and if you post 10-20 times per day chances are you are going to ruffle a few feathers who if you really upset may unlike your page – that’s the end of their relationship and interest with your business.

Now if you were to combines the two you run the risk of alienating your audience quickly, and who could blame them. You’d be flooding their news feed with status updates that aren’t in keeping with Facebook and don’t make a lot of sense to your Facebook fans!

With Twitter it’s all about @ and #, using hashtags on Facebook is fine as long as they are relevant to your post but they won’t have the same impact as they would over on Twitter where the vast majority of people are using hash tags every day.

A Twitter update allows only 140 characters while Facebook allows for up to 5,000. If you write a long Facebook update Twitter will cut you off mid sentence and the chances are your audience won’t think to check back on your page to find out what you were saying.

Our advice – don’t connect your Facebook & Twitter Accounts – you may think you’re saving yourself time but in the end it’s just not worth it. The fans on each platform should feel valued so post content that is unique to each one, your fans will thank you for it.

We’re a web design & marketing agency based in Liverpool. Social media management is just one of the services we provide here, if you’d like to know more our social media savvy expert – Laura is waiting for your call or in keeping with all things social, you can tweet her at @thecheerfullime

what are you waiting for?

We'll Help Your Business Blast Off

Book A Call
We use cookies on our website to give you the most relevant experience by remembering your preferences and repeat visits. By clicking “Accept All”, you consent to the use of ALL the cookies. However, you may visit "Cookie Settings" to provide a controlled consent.
Cookie SettingsAccept All
Manage consent

This website uses cookies to improve your experience while you navigate through the website. Out of these, the cookies that are categorized as necessary are stored on your browser as they are essential for the working of basic functionalities of the website. We also use third-party cookies that help us analyze and understand how you use this website. These cookies will be stored in your browser only with your consent. You also have the option to opt-out of these cookies. But opting out of some of these cookies may affect your browsing experience.
Necessary Always Enabled
Necessary cookies are absolutely essential for the website to function properly. These cookies ensure basic functionalities and security features of the website, anonymously.
Functional
Functional cookies help to perform certain functionalities like sharing the content of the website on social media platforms, collect feedbacks, and other third-party features.
Performance
Performance cookies are used to understand and analyze the key performance indexes of the website which helps in delivering a better user experience for the visitors.
Analytics
Analytical cookies are used to understand how visitors interact with the website. These cookies help provide information on metrics the number of visitors, bounce rate, traffic source, etc.
Advertisement
Advertisement cookies are used to provide visitors with relevant ads and marketing campaigns. These cookies track visitors across websites and collect information to provide customized ads.
Others
Other uncategorized cookies are those that are being analyzed and have not been classified into a category as yet.
SAVE & ACCEPT