How To Use Hashtags Effectively For Your Business 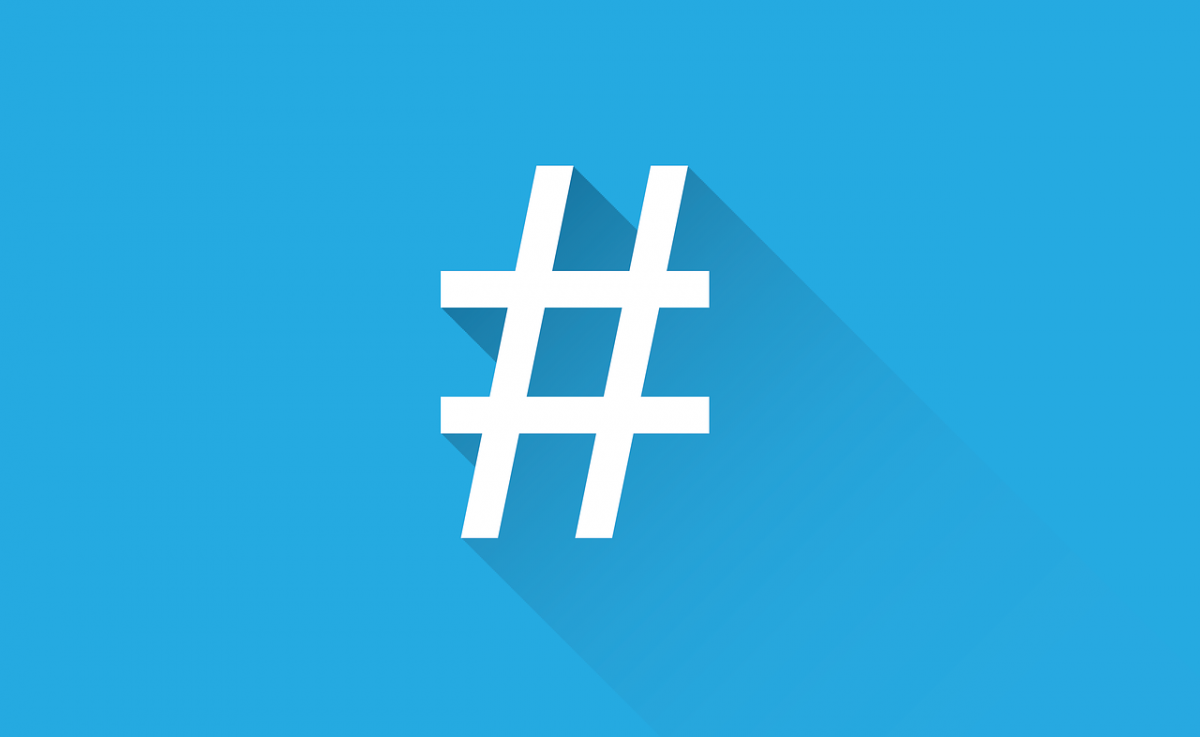 Do you use hashtags as part of your social media strategy?

Hashtags when used correctly can have a great positive impact across your social media but use them incorrectly and it can in fact have the opposite effect!

But first of all what exactly are they and how can use use hashtags as part of your social media plan?

Hashtags began over on Twitter but these days they are used across all the social media platforms! Hashtags group content and post together under a category – think of them as files in a filing cabinet and it becomes easier to understand! Before you jump in and create random hashtags that have very little to do with the topic you are posting about think about them carefully and do some research! It varies on each social media platform but the general idea is still the same. If you’re posting a piece of news on a topic that is trending be sure to use the correct hashtag to ensure that your post reaches a wider audience. 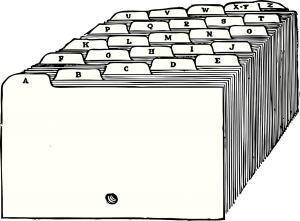 How many hashtags should you be using per post?

The originator of hashtags! almost all trending topics over on twitter begin with a hashtag. When it comes to tweets and using hashtags don;t go overboard as this can in fact put people off engaging with you. Best practice says to use between 1-2 hashtags which can actually help increase engagement!

Twitter networking hours are a fantastic way that hashtags are used to reach a wider audience. throughout the hour each

It’s not always been clear if using hashtags as part of our Facebook posts makes any difference to the reach. Our advice? do some testing yourself to see if they are beneficial to you but the same as twitter don’t got overboard, use no more than 3 industry related hashtags as part of your posts and in order for your posts to remain neat and easy to read add your hashtags at the bottom of each post.

Instagram is a completely different ball game! Whilst the majority of social media networks would advise you to no more than 3 hashtags per post Instagram in in fact very different and most users post no less as than 11 as a minimum!

Before you go hashtag crazy do some research and see what hashtags the competitors in your industry are using. The more you make use of hashtags the more likely it is that your images will get noticed by other people!

How to track hashtags before you use them

To ensure you know which hashtags will have the best positive influence on your posts it’s a good idea to track them and research. For this we recommend a great website called hashtagify.me, if you have any questions about hashtags then feel free to drop us an email or tweet us at @thecheerfullime!

← How To Enter Theo Paphitis #SBS On Twitter Is Social Media An Important Part Of Your SEO Strategy? →

what are you waiting for?

We'll Help Your Business Blast Off

Book A Call
We use cookies on our website to give you the most relevant experience by remembering your preferences and repeat visits. By clicking “Accept All”, you consent to the use of ALL the cookies. However, you may visit "Cookie Settings" to provide a controlled consent.
Cookie SettingsAccept All
Manage consent

This website uses cookies to improve your experience while you navigate through the website. Out of these, the cookies that are categorized as necessary are stored on your browser as they are essential for the working of basic functionalities of the website. We also use third-party cookies that help us analyze and understand how you use this website. These cookies will be stored in your browser only with your consent. You also have the option to opt-out of these cookies. But opting out of some of these cookies may affect your browsing experience.
Necessary Always Enabled
Necessary cookies are absolutely essential for the website to function properly. These cookies ensure basic functionalities and security features of the website, anonymously.
Functional
Functional cookies help to perform certain functionalities like sharing the content of the website on social media platforms, collect feedbacks, and other third-party features.
Performance
Performance cookies are used to understand and analyze the key performance indexes of the website which helps in delivering a better user experience for the visitors.
Analytics
Analytical cookies are used to understand how visitors interact with the website. These cookies help provide information on metrics the number of visitors, bounce rate, traffic source, etc.
Advertisement
Advertisement cookies are used to provide visitors with relevant ads and marketing campaigns. These cookies track visitors across websites and collect information to provide customized ads.
Others
Other uncategorized cookies are those that are being analyzed and have not been classified into a category as yet.
SAVE & ACCEPT